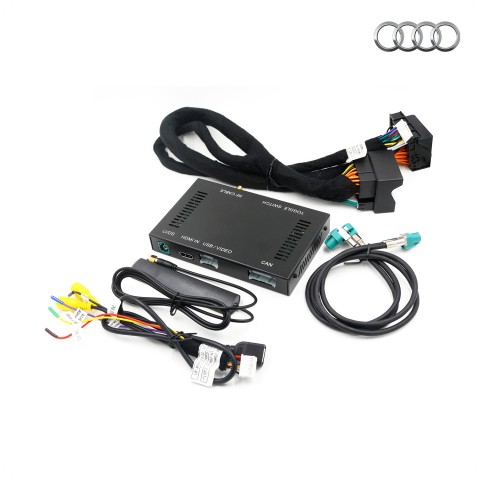 So you just need to order it directly, our staff will confirm your model with you via email, and then we will send you the correct product. 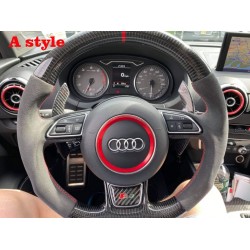 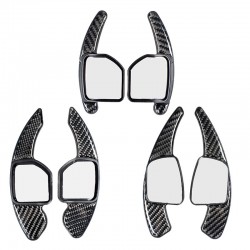 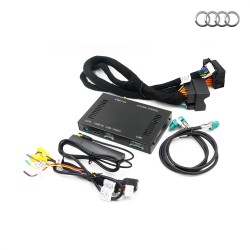 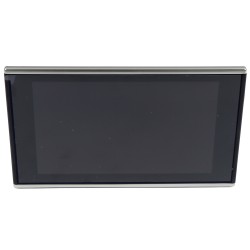 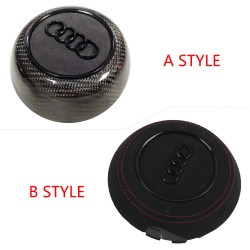